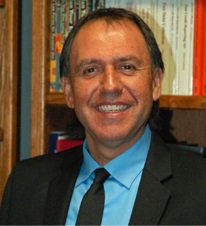 Axel B Gomez is an attorney licensed to practice law in the State of California and the Federal Courts. His areas of expertise include Bankruptcy, Immigration, Torts (Injury Claims) as well as General Business Law. Attorney Gomez holds a Bachelor of Business Administration (BBA) from Pacific Union College in Angwin, California as well as a Juris Doctor (JD) from the University of California at Davis and has been a practicing member of the California State Bar since 1985. He is fluent in Spanish as well as the Castellano dialect. In addition to his law practice, he has served as the chair of the City of Turlock Development Collaborative Advisory Committee and as a member of the City Arts Commission. He has also taught legal courses at California State University, Stanislaus for the Extended Education Department. Hablamos Español